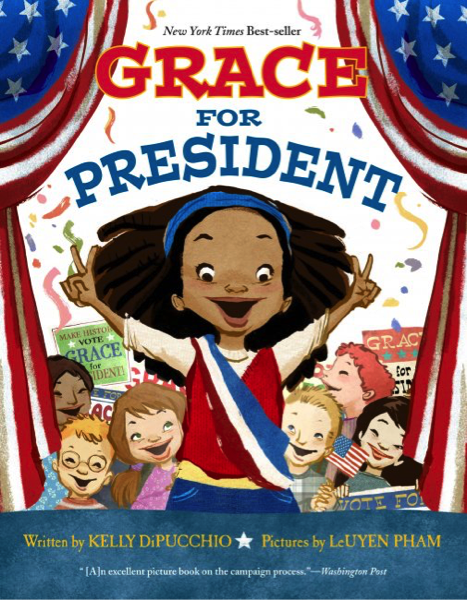 An introduction to the American electoral system, Grace for President tells the story of fourth grader Grace Campbell. Upon learning that America has never had a female president she decides to become the first, launching her political career by running in her school’s mock election.

She Persisted: 13 American Women Who Changed the World 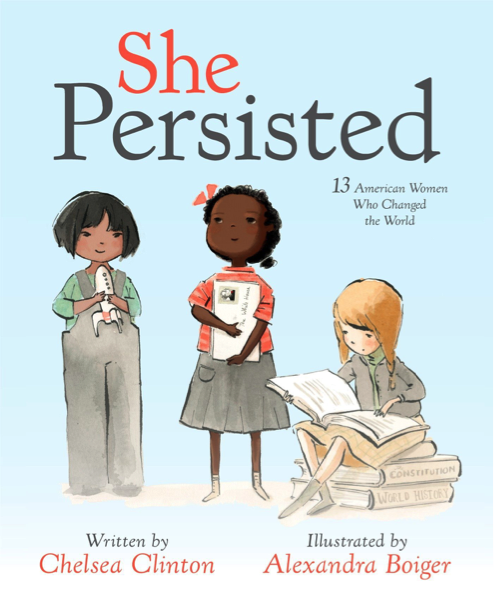 In She Persisted, Chelsea Clinton outlines 13 American women who have helped shape the country through hard work and persistence. Featured figures include Harriet Tubman, Helen Keller, and Oprah Winfrey. The success of She Persisted as a New York Times Bestseller spurred the creation of a second book: She Persisted Around the World. This companion book details the stories of 13 additional history-changing women from around the globe. 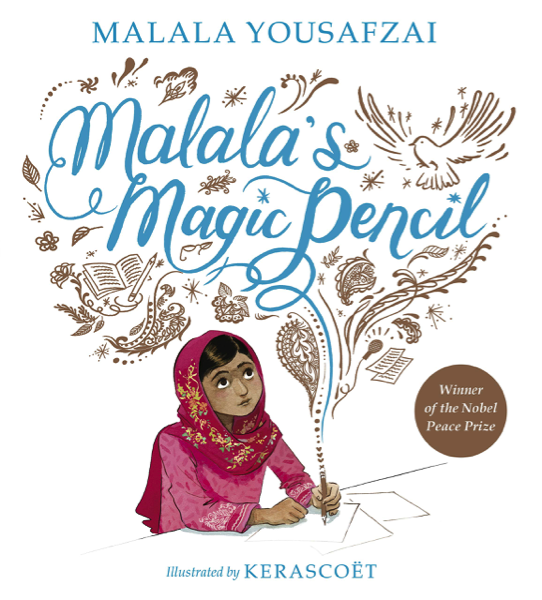 As a child in Pakistan, Malala would often wish for a magic pencil, one that would help her create happiness, clean her city, and sleep an extra hour in the morning. But as Malala grew up, she saw the ways a magic pencil could truly be used to make the world a better place.

Nobel Peace Prize winner Malala Yousafzai details her story for a younger audience in her first picture book, Malala’s Magic Pencil. She hopes to inspire children to think globally, and through hard work and determination, change their world.

Girls Who Code, Learn to Code and Change the World 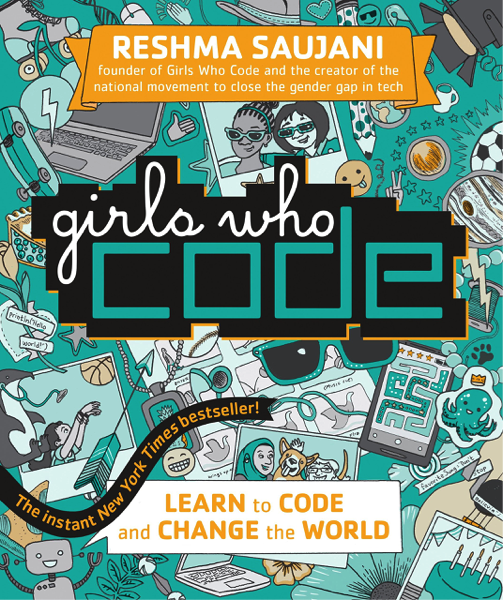 Written by the founder of the Girls Who Code organization, Reshma Saujani aims to inspire a new generation of female coders. This novel incorporates eye-catching artwork, understandable explanations of basic coding principles, and the inspiring real life stories of women working for corporations like NASA and Pixar. Girls Who Code aims to show women how coding can help them reach their dreams, whatever they may be. 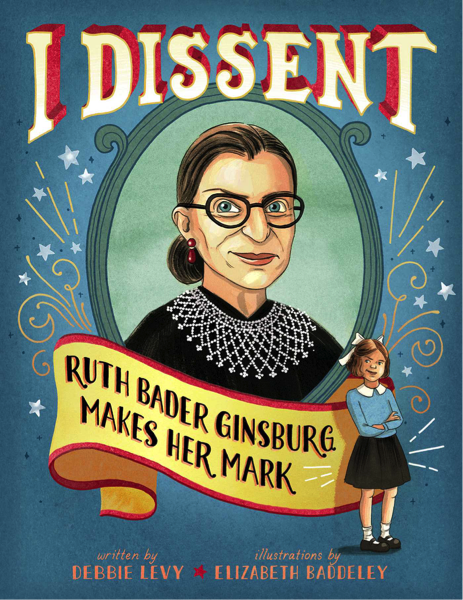 In I Dissent author Debbie Levy demonstrates the power of saying no and standing up for what you believe in. This biographical picture book details the life of Supreme Court Justice Ruth Bader Ginsburg.

Ginsburg constantly says no, disagreeing when it matters the most. I Dissent outlines the stories of Ginsburg’s most famous dissents, and demonstrates to young readers “disagreeing doesn’t make you disagreeable”! 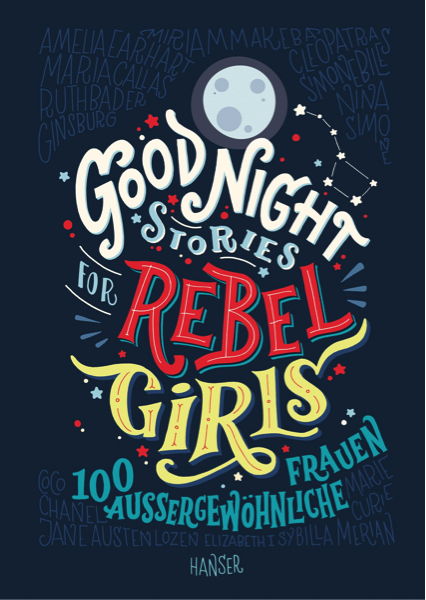 Illustrated by 60 female artists from around the world

Good Night Stories for Rebel Girls tells the stories of 100 historical female figures, both past and present, in an accessible fairytale style. Each figure is given a one-page biography accompanied with an original work of art. The book aims to inspire children across a range of fields including science, politics, history, sports, technology, and the arts. Featured women include Elizabeth I, Serena Williams and Ruth Bader Ginsburg.

Good Night Stories for Rebel Girls broke records by becoming the most crowd funded children’s book in history, raising over half a million dollars from over 13 thousand backers on Kickstarter. The book’s success has inspired two volumes, a journal and a 12 episode podcast, all of which can be found on the official book website: https://www.rebelgirls.co/